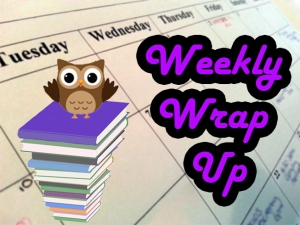 Well I’m back after nearly a two week break from social media and blogging (apart from the blog tour posts I already agreed to) and I must say its done me the world of good, no frantically trying to share and retweet posts, spending hours trawling through social media in fact it just reinforced to me how much time I spend on my iPad when I could be reading.

I worked Monday-Friday throughout the experiment and still managed to read, wait for it………..8 books and I’m half way through the 9th.……..yes the book review café has found her reading mojo and what a treasure trove of books I’ve read. Some of theses books are for blog tours in May, so I really achieved a lot in my two weeks off…… blog tour reviews, books that have been sat on my bookshelf that I’ve really wanted to read, and new to me authors. So I definitely feel a social media break every now and then works for me. 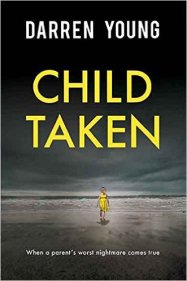 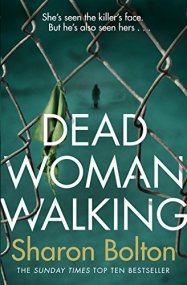 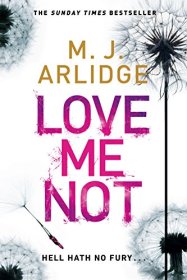 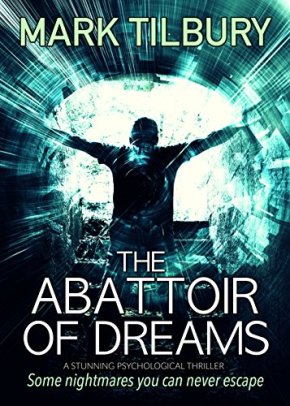 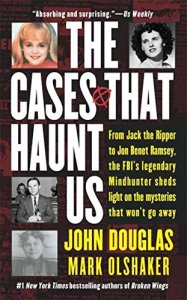 Certain criminal cases have a life of their own. Despite the passage of years they continue their hold on the public imagination, either because of the personalities involved, the depravity of the crime, doubts over whether justice was done, or the tantalizing fact that no one was ever caught…

Now John Douglas, the foremost investigative analyst and criminal profiler of our time, turns his attention to eight of the greatest mysteries in the history of crime, including those of Jack the Ripper, The Boston Strangler and JonBenet Ramsey. Taking a fresh look at the established facts, Douglas and Olshaker dismantle the conventional wisdom regarding these most notorious of crimes and rebuild them – with astonishing results. 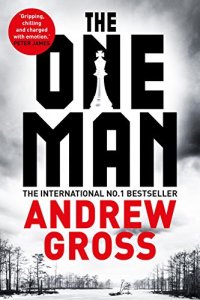 1944. Physics professor Alfred Mendl is separated from his family and sent to the men’s camp, where all of his belongings are tossed on a roaring fire. His books, his papers, his life’s work. The Nazis have no idea what they have just destroyed. And without that physical record, Alfred is one of only two people in the world with his particular knowledge. Knowledge that could start a war, or end it.
Nathan Blum works behind a desk at an intelligence office in Washington, DC, but he longs to contribute to the war effort in a more meaningful way, and he has a particular skill set the U.S. suddenly needs. Nathan is fluent in German and Polish, he is Semitic looking, and he proved his scrappiness at a young age when he escaped from the Polish ghetto. Now, the government wants him to take on the most dangerous assignment of his life: Nathan must sneak into Auschwitz, on a mission to find and escape with one man.

The One Man, a historical thriller from New York Times bestseller Andrew Gross, is a deeply affecting, unputdownable series of twists and turns through a landscape at times horrifyingly familiar but still completely compelling. 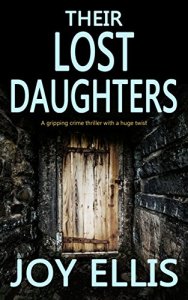 TWO GIRLS GO TO A PARTY, ONLY ONE RETURNS ALIVE
Toni, the surviving teenager, is found delirious, wandering the muddy fields. She has been drugged and it’s uncertain whether she’ll survive. She says she saw her friend Emily being dragged away from the party. But no one knows who Emily is or even if she’s still alive. . .
Meanwhile the drowned body of another girl has been found on an isolated beach.
And how does this all relate to the shocking disappearance of a little girl nearly a decade ago, a crime which was never solved? The girl’s mother is putting immense pressure on the police to re-open the high-profile case.

DI Rowan Jackman and DS Marie Evansof the Fenland police are stretched to the limit as they try to bring the perpetrators of these shocking crimes to justice.
There is evidence of an illegal drinking club run by a shadowy group of men, who are grooming teenagers. And the team come across a sinister former hospital called Windrush which seems to house many dark secrets.
Full of twists and turns, this is a crime thriller that will keep you turning the pages until the shocking ending. 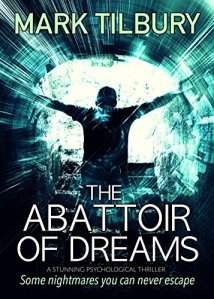 The past is never far away.

Michael Tate has not had an easy life. With his father in prison, and his mother dead, Michael was sent to Woodside Children’s Home.

Now an adult, Michael wakes up in hospital from a coma suffering from amnesia and paralysis. Confused and terrified, he is charged with the fatal stabbing of his girlfriend, Becky. He also learns he attempted to end his own life.

Detective Inspector John Carver is determined that Michael is sent to prison.

With no way of defending himself, Michael is left in his hospital bed awaiting transfer to remand.

But then strange things begin to happen and his childhood comes back to haunt him.

Can Michael ever escape the past?

Will he ever discover the truth about Becky’s murder?

And why is DI Carver so eager to make him suffer?

I couldn’t resist adding Remember Me by Lynda Renham to my TBR pile after reading Jo’s fabulous review for this book over at https://mychestnutreadingtree.wordpress.com 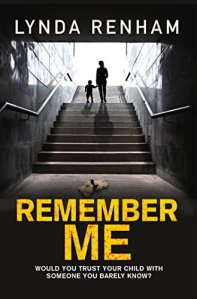 A new neighbour becomes a new friend. She looks up to you. She admires you, but is it you she wants? You begin to wonder if she wants your husband, or even your child. But then you realise, she wants your life.

When Sharni and Tom move into 24 The Pines, it seems like Clare and Chris have the perfect neighbours. Sharni is always there to help, especially with childcare for Clare’s two-year-old, Ben. But Clare can’t shake off the feelings of anxiety that assail her whenever Sharni is near. Is Clare just being overprotective, or are her feelings justified? As Sharni‘s influence touches everyone around her, Clare finds herself fighting for her sanity as well her family. 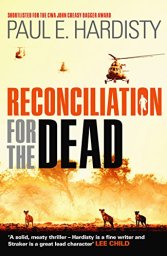 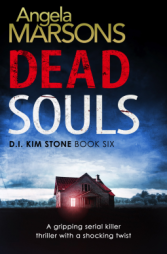 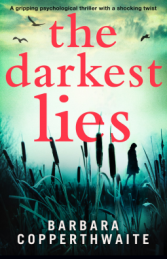 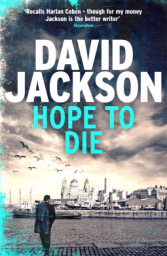 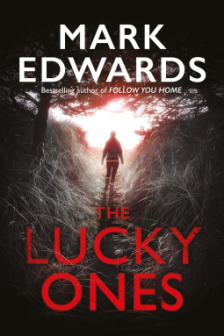 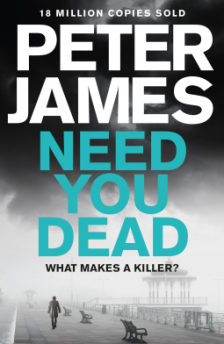 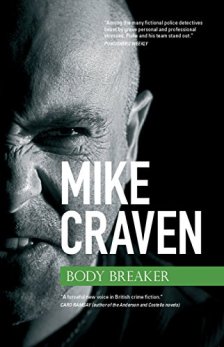 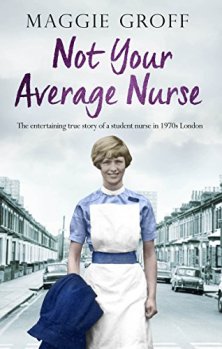 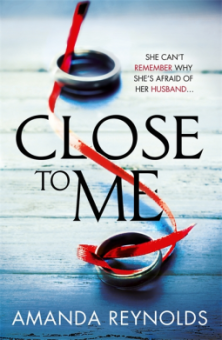 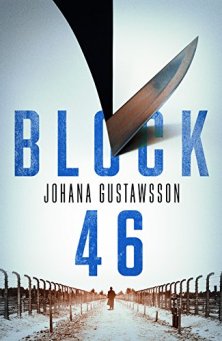 The Abattoir Of Dreams by Mark Tilbury #Review