Well I’m thrilled to report that I’ve actually read three books this week, so I’m feeling pretty chuffed with myself. 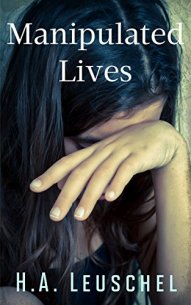 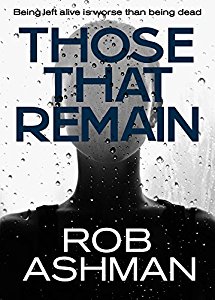 ARC’s I received this week 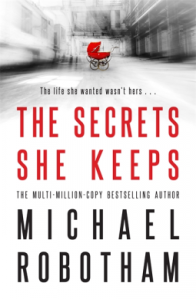 The life she wanted wasn’t hers . . . The compelling new psychological thriller that will break your heart into tiny pieces, from world-renowned author MICHAEL ROBOTHAM

Everyone has an idea of what their perfect life is. For Agatha, it’s Meghan Shaughnessy’s.

These two women from vastly different backgrounds have one thing in common – a dangerous secret that could destroy everything they hold dear.

Both will risk everything to hide the truth, but their worlds are about to collide in a shocking act that cannot be undone. 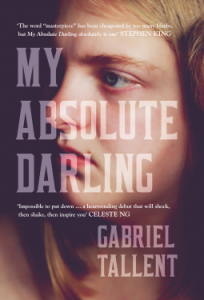 A brilliant and immersive, all-consuming read about one fourteen-year-old girl’s heart-stopping fight for her own soul.

‘You think you’re invincible. You think you won’t ever miss. We need to put the fear on you. You need to surrender yourself to death before you ever begin, and accept your life as a state of grace, and then and only then will you be good enough.’

At 14, Turtle Alveston knows the use of every gun on her wall;
That chaos is coming and only the strong will survive it;
That her daddy loves her more than anything else in this world.
And he’ll do whatever it takes to keep her with him.

She doesn’t know why she feels so different from the other girls at school;
Why the line between love and pain can be so hard to see;
Why making a friend may be the bravest and most terrifying thing she has ever done
And what her daddy will do when he finds out …

The Other Twin by L V Hay

I know A Secret by Tess Gerritsen

Books I bought this week 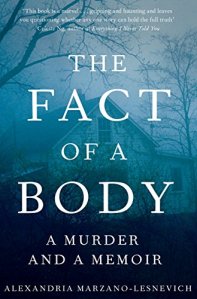 Law student Alexandria Marzano-Lesnevich, working on a retrial for death-row convicted murderer and child molester, Ricky Langley, finds herself thrust into the tangled story of his childhood. As she examines the minute details of Ricky’s case, she is forced to face her own history, to unearth long-buried family secrets, and to reckon with how her own past colours her view of his crime.

When Alexandria begins a summer job at a law firm in Louisiana, and sees Ricky’s face flash on the screen as she reviews old tapes, and hears him speak of his crimes, she is overcome with the feeling of wanting him to die.

Shocked by her reaction, she digs deeper and deeper into the case, realizing that despite their vastly different circumstances, something in his story is unsettlingly, uncannily familiar.

“I expected more of a reaction the first time I hit her.”

Oliver Ryan, handsome, charismatic, and successful, has long been married to his devoted wife, Alice. Together they write and illustrate award-winning children’s books; their life together one of enviable privilege and ease—until, one evening after a delightful dinner, Oliver delivers a blow to Alice that renders her unconscious, and subsequently beats her into a coma.

In the aftermath of such an unthinkable event, as Alice hovers between life and death, the couple’s friends, neighbors, and acquaintances try to understand what could have driven Oliver to commit such a horrific act. As his story unfolds, layers are peeled away to reveal a life of shame, envy, deception, and masterful manipulation. (less)

I know I said I wasn’t buying any more books for a while but as I mentioned last week Ebooks don’t count in”Lorraine’s world” 😂😂 and I’ve read some fabulous reviews for The Fact Of The Body so I couldn’t resist. As for Unravelling Oliver I’ve been wanting to read this one for ages and I accidentally on purpose “clicked” on the book version so epic fail there!

What I’m reading next

**Blog Tour** The Other Twin by L V Hay #Guestpost

Now we’re in July (OMG where have those six months gone?) it’s time for me to look back at June’s reads and choose my Book Of The Month.

The Book Of The Month is chosen by myself at the beginning of every month, for the previous month. It goes to the author/book that I found outstanding for that month, and I may have given a higher rating than a 5 star review.

I read some outstanding books in June in fact I really struggled to choose just one book, this month so I’m going for two books! I absolutely loved these books and although very different in subject and writing they had all the elements I look for when reading a book, well developed characters, a strong plot and bucketfuls of suspense. So without further ado the books I have choosen are………

Each chapter starts with a part of the The Marsh King’s Daughter fairytale by Hans Christian Anderson, as we all know some of the best fairy tales are also the scariest and as the story relates to Helena’s own life it adds to the overwhelming sense of foreboding that radiates from the pages of this novel.
Expertly plotted and wonderfully written this novel made for haunting and compelling read, it’s one of those books that just begs to be read in one satisfying sitting. This is one book I will be recommending to anyone and everybody.

You can read my review here……The Marsh King’s Daughter 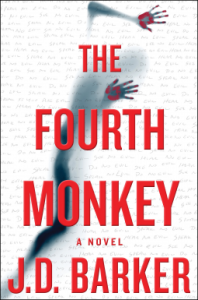 Oh my god I absolutely loved The Fourth Monkey by J. D. Barker, what a deliciously dark and utterly gripping novel this one turned out to be. I’m the first to admit you can’t beat a good serial killer in a crime thriller (hmmm I’m not sure what a psychologist would make of that) but believe me when I say they don’t come more twisted than the The Fourth Money (or 4MK as they are known) but it certainly made for a brilliant read. Masterfully written, fast-paced thriller this novel made for a rivetting read. You can read my full review here…….The Fourth Monkey

As I mentioned earlier in my post  I have read some exceptional  books this month,  and if you are looking for your next read I would highly recommend all the books listed below 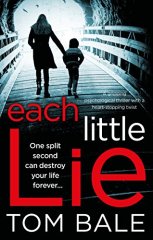 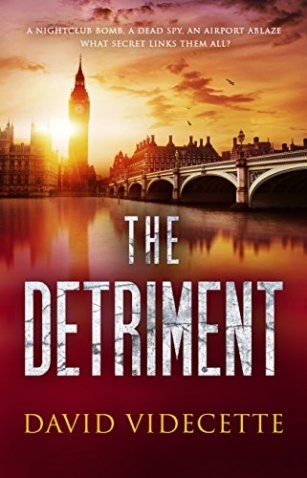 Exquisite by Sarah Stovell you can find my review here…. Exquisite

The Betrayed by Casey Kelleher you can read my review here….The Betrayed